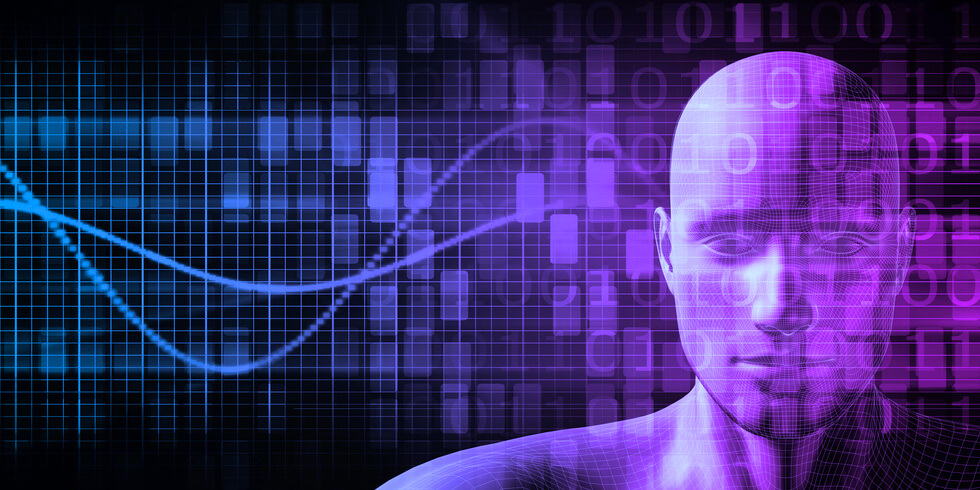 Neurolingustic programming is a very powerful tool to help you take control in conflict situations.

I remember a quote by Dale Carnegie – “People are not creatures of logic but creatures of emotion”. People respond not to what you say but to what they think you are saying means. That equation is hidden deep beneath their “reasoning engine”. Their response, if negative, is to their perception of somehow being marginalized by what you are saying. Deep inside, they feel de-valued on a personal level.

That totally unconscious response is a defense mechanism – protecting their inherent sense of significance. Significance is intimately connected to identity – the “I am”.

The internal equation is something like that – “I am important therefore I am”.

Significance is a universal human need. It underlies social behaviors, decision making processes, a desire to please others, a desire to accumulate material wealth, reproduction and creating legacies. All humans are perpetually and other – than – consciously seeking significance.

Conflict is different from a disagreement in a sense that disagreement is in response to logical evaluation of something taking place in a mutually recognizable context (such as an office), while conflict is an emotional transaction, with each party wanting to defend their position on the level of “being” right. In conflict, logic often goes out the window and emotion takes over, creating a progressively escalating reactivity.

It is useful to reduce conflict to a level of disagreement, and either create an agreement or agree to disagree, which is a logical decision.
How do you do that?

Keeping in mind, all people want to feel significant, ask yourself a question; “How can I facilitate you feeling significant”?

That question does not indicate you wanting to relinquish your position with regard to the actual issue, but to find a way to help the other feel significant regardless of their point of view. They will be much more willing to engage in a logical discussion with you when feeling acknowledged.

You may say, “I understand you have that point of view (say the exact the words they said to you) and it is important to you that…” and I have a different opinion”.

Acknowledging them as having their opinion is already a validation of their significance as a human being in this situation.

By sticking to the issue at hand and avoiding getting into “you are wrong” and “I am right”, allows you to keep the conversation at a level of logical reasoning, and opens the door to a possible debate.

If they are upset or angry, and you totally disagree with their point of view, you can still apply the same principle.

You may also create an alliance with them – bring them onto the same page as you are by saying – “I can see you are angry and you have that point of view, and I would like to come to some kind of an agreement, how can WE do this”? Wait for their response.

By responding to you they are acknowledging their own and your significance, and subconsciously creating and alliance with you, as you are now working on the same issue from a common point of intent. The focus is on the solution and you are on the same team.

This, in itself is a powerful conflict reducer.

When you decide that you are not convinced to switch to their point of view, you have made that decision logically, and can walk away without feeling angry of dissatisfied. After all, people are entitled to having their own point of view. Are they not?

Neurolinguistic programming allows us to address the root causes if conflict at the deep identity level.

Here at Live with Power we offer neurolinguistic programming workshops attended by hundreds of individuals from all walks of life. Corporate workshops address communications in organizations. How you communicate with others determines your bottom line.

This site uses Akismet to reduce spam. Learn how your comment data is processed.

“Designing a Brand- How do you want them to feel when they are experiencing you?”

UPCOMING EVENTS:
Find Out More and Book Now to Get Early Bird Discounts